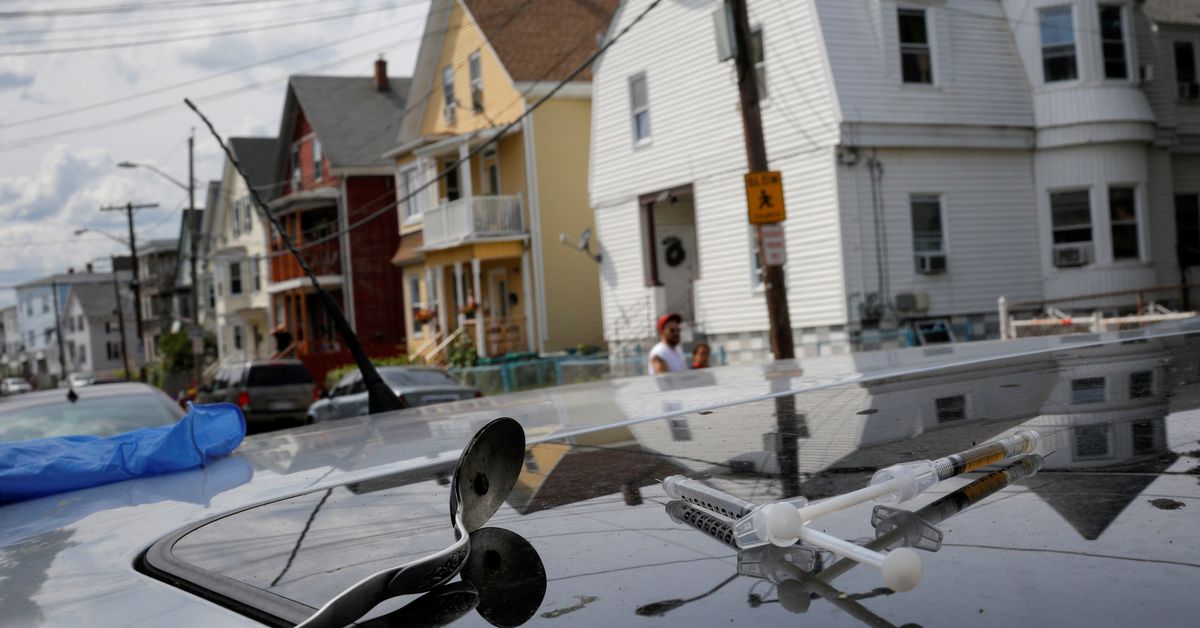 Endo files for bankruptcy as US opioid litigation drags on

Aug 16 (Reuters) – Endo International Plc (ENDP.O) filed for bankruptcy on Tuesday after reaching a $6 billion settlement with some of its creditors, as the U.S. drugmaker seeks to settle thousands of lawsuits over its alleged role in the country’s opioid epidemic. .

The drug company is the latest to file a Chapter 11 petition to address opioid claims. Purdue Pharma, the maker of OxyContin, filed in September 2019, while Mallinckrodt Plc, a maker of generic opioids, recently emerged from bankruptcy.

“By definitively addressing the more than $8 billion in debt that has plagued our balance sheet and establishing a path to closure on the thousands of opioid and other lawsuits the company has defended at unsustainable cost. , we will be able to move forward…” Endo Chief Executive Blaise Coleman said in a statement.

The company’s Chapter 11 bankruptcy filing in the Southern District of New York showed assets and liabilities of between $1 billion and $10 billion.

Creditors, who will also assume some of the company’s liabilities, will control nearly all of its assets, Endo said.

The company also reached an agreement with US state attorneys general to provide $450 million over 10 years, resolving allegations that the company increased opioid sales by using deceptive marketing and forever banning marketing of its opioids, according to the office of Massachusetts AG. .

Creditors will also establish voluntary trusts with $550 million to be funded over 10 years to settle opioid claims, the company said.

Endo has discussed the possibility of filing for bankruptcy protection in several recent filings. Read more

In June, the drugmaker missed a $38 million interest payment, amid talks with a group of unsecured bondholders who had urged the company to avoid filing for bankruptcy.