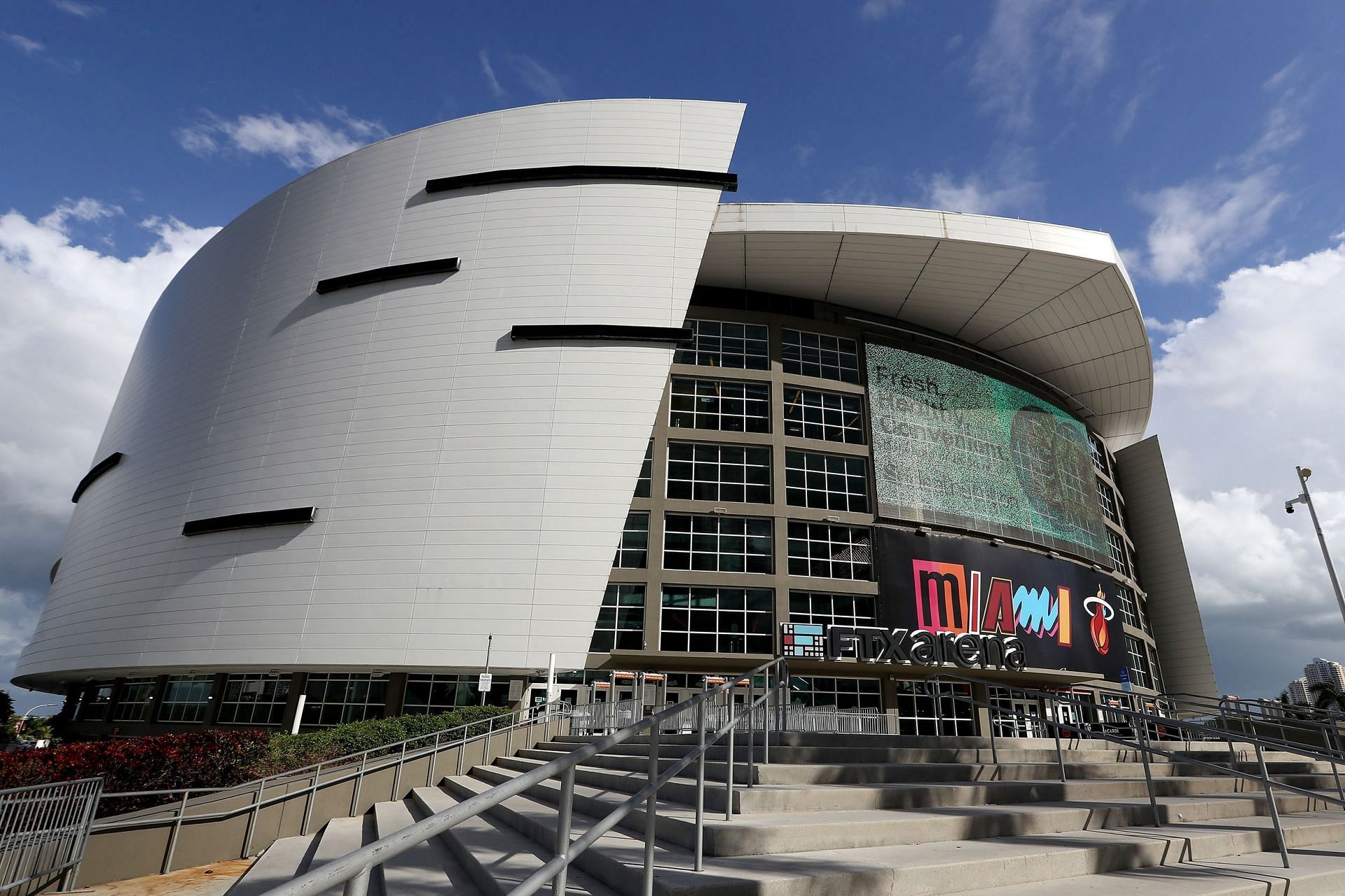 The Miami Heat have played in the FTX Arena since 1999, when it was still called the American Airlines Arena.

The arena’s naming rights cost $135 million and was purchased by cryptocurrency exchange FTX in March 2021. The deal was agreed to by the NBA in early April and the FTX Arena moniker was officially assigned to the venue in June 2021.

However, due to the sudden bankruptcy of FTX in November, the Miami Heat are now ending their naming rights.

According to ESPN, the arena was still technically called FTX Arena for Saturday’s game between the Heat and Charlotte Hornets. Miami is currently working on removing all things cryptocurrency from the arena soon.

“Reports on FTX and its affiliates are extremely disappointing,” County and the team said in a joint statement. “Miami-Dade County and the Miami HEAT are taking immediate action to end our business relationship with FTX. We will work together to find a new naming rights partner for the arena.”

Miami-Dade County and the Miami HEAT released the following statement

Why are the Miami Heat parting ways with FTX?

The miami heat the arena’s naming rights were acquired by FTX last year in a major 19-year, $135 million deal, according to Yahoo Sports. This was just one of many significant sports acquisitions that FTX has made recently.

Last season, MLB umpires wore an FTX crest on their uniforms, and a number of well-known sports personalities appeared in commercials and collaborations.

One of the many sports marketing deals that FTX had made over the past few years included sponsorship deals with the Golden State Warriors and Washington Wizards in addition to the Miami arrangement. Top athletes with FTX contracts included tennis champion Naomi Osaka, Warriors guard Steph Curry and Tampa Bay Buccaneers quarterback Tom Brady.

Following the sale of Binance, the value of FTT plummeted, while others tried to withdraw their money from FTX. The company struggled to manage the roughly $6 billion in withdrawal requests it received in three days, according to The New York Times. After Binance bailed out a contract to buy FTX, the company then declared bankruptcy.

Given the volatile nature of the crypto market, the future is uncertain for other areas of crypto. The LA Lakers‘arena is also owned by crypto firm Crypto.com.

It wouldn’t be surprising if something similar happened in Los Angeles in the near future. Sports teams might want to reconsider their partnership with cryptocurrencies after a terrible result with the Miami Heat.